What To Do After a Catastrophic Event

Catastrophic events often come out of nowhere, when you least expect them. As a result, picking up the pieces after a catastrophe often comes with a fair amount of confusion.

If you or a loved one are an injured party currently stuck asking “What should I do after a catastrophe?” Here are the steps you can take right now to ensure you’re protected and can get the help you deserve.

I've been practicing personal injury law for 32 years and I now practice in Colorado. I've represented people that have been killed in explosions, been horribly burned, or lost loved ones in train wrecks and explosions. Every one of these cases is different and very unique.

Why You Should Hire a Lawyer After a Catastrophic Event

Everyone involved in an explosion or catastrophic event will start by hiring a lawyer. In the case of the BP explosion, the people at BP knew to get on the phone with their in-house counsel and their outside counsel within minutes of the explosion.

Those lawyers have action plans in case something like this happens. As soon as a catastrophic event like this happens they contact the investigators and experts listed on their action plan to prepare for what comes next. It's their responsibility to the company and their shareholders.

So if you or a family member have been injured or killed in a catastrophic event, don't feel bad about calling a lawyer and at least getting some advice on what to do. The company is contacting their lawyers, and you should as well to at least get some answers after the event.

What to Expect From Your Personal Injury Lawyer

The night of the BP explosion, I received a call from one of my clients. Within a few days, I went over and visited with them, signed a contract, and immediately reached out to an expert I had worked with previously on a large chemical plant explosion. I also called several lawyers I knew who had worked on other, recent explosions. Finally, I got the names of OSHA experts, process experts, and engineering process experts.

I called those lawyers and experts when I was driving home from my client's house. By the time I got back to my office, I had a couple of experts already retained, and I had an investigator starting to help me on the case. I also found other lawyers that were doing the same thing who had signed up clients.

In most cases, it takes a few days for clients to find a lawyer they feel they can trust, but once you find the attorney you want to work with, they can start working together on the case.

Pooling Resources in a Large Case

Lawyers usually already know each other because they're experienced in doing these types of cases in the state where the accident happened. Once clients hire attorneys, they start to meet together. They might call a meeting of all the lawyers that they know of and talk about pooling resources.

Lawyers pool resources from the start because courts will usually pool the cases anyways. It's easier for them to assign everything to one judge instead of multiple. This is called multi-district litigation (MDL) and it was the case with both the BP explosion and the Galveston Bay oil spill that I worked on in 1990.

In that case, Judge Lee Rosenthal appointed me to be the MDL counsel, lead counsel for all the plaintiffs, including the fishermen, crabbers, and shrimpers that had a claim for damage to their livelihood and to their property from the oil spill. Catastrophic event cases usually work the same way.

In the BP case, we had a plaintiff's steering committee that handled all the decisions and all the motions that were put before the judge. In many of these cases, the plaintiffs' lawyers will pool their resources and money to identify and hire the best experts to recreate what happened and do certain depositions.

In addition, your lawyer has to be independent enough to not go with the group if it's not in your best interest. You certainly don't want a lawyer who's just going to settle your case for whatever amount of money he can get.

You want someone that's done these types of cases before and that knows how much they’re worth and how to work independently or in a group depending on the situation.

If you or a loved one has been involved in a catastrophic event such as a train wreck, burn, chemical injury, or explosion, give me a call at 720-805-1193. There's no obligation, and no pressure, but I'd love to talk to you. I'll tell you about my experiences with similar cases.

If I'm not the best lawyer for your case, I will be happy to give you the names of other lawyers that I think you should call and investigate to see if they can do a better job.

Get a free consultation with our legal experts
Thank you! Your submission has been received!
Oops! Something went wrong while submitting the form. 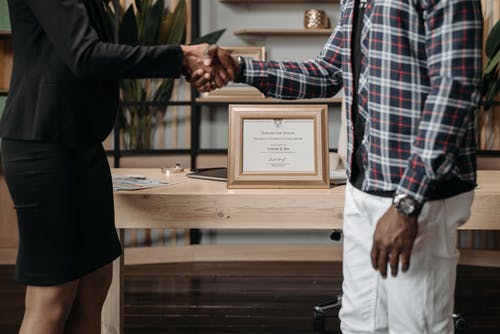 Why You Need a Good Personal Injury Lawyer 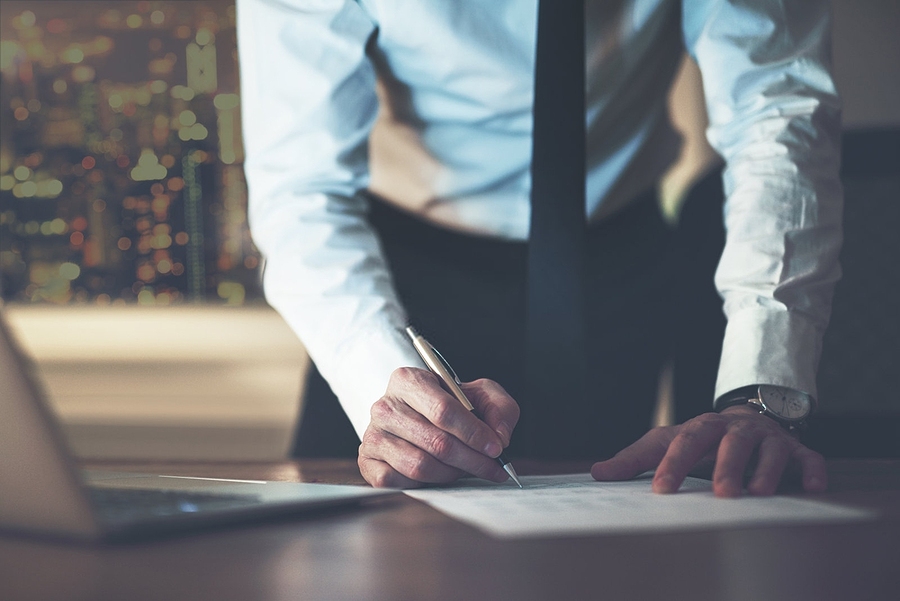 What Kind of Cases do Personal Injury Lawyers Handle? 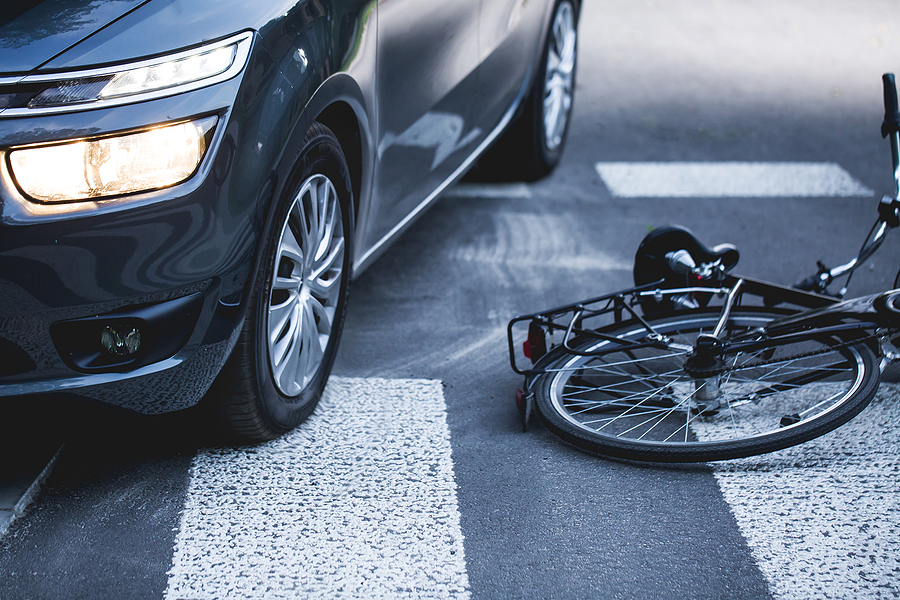 Do You Think You Need a Bicycle Accident Lawyer? 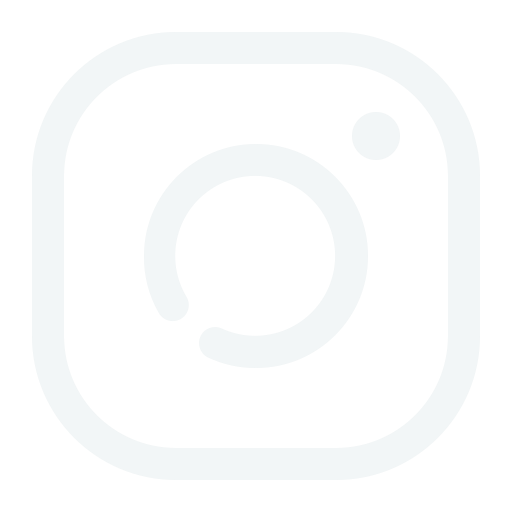 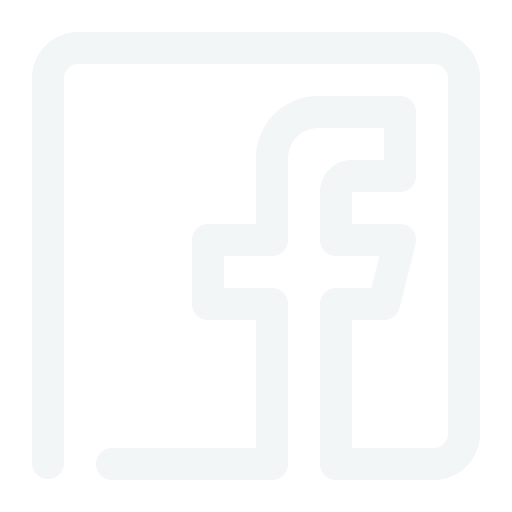 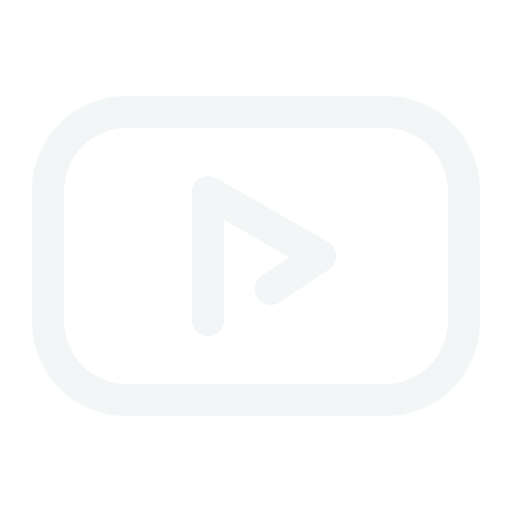 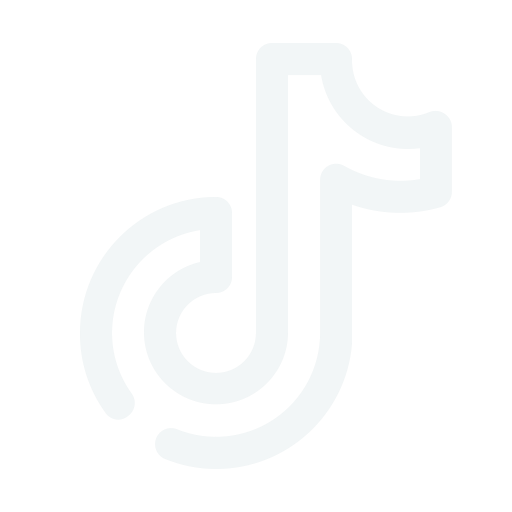 © 2023 Chris Parks Law
This web site is designed for general information only.
The information presented at this site should not be construed to be formal legal advice nor the formation of a lawyer/client relationship.
Designed By ABM Marketing