COVID-19 alert: Our firm is open and available to help, while using the necessary safety precautions.

Our Past Case Results 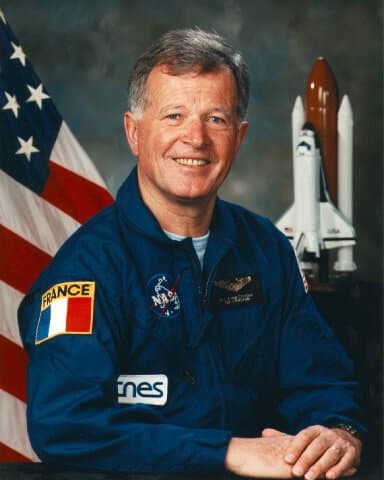 An astronaut was injured at a Home Depot in Clear Lake, Texas by a drill press that had been knocked off an overhead shelf by a Home Depot employee. Jean-Loup Chretien was the first foreign citizen ever to be named a U.S. astronaut. A five-star general in the French Air Force, a decorated fighter pilot, a veteran of space flights aboard MIR and Spacelab, and a mentor to our entire astronaut corps, General Chretien was a vital part of the U.S. space program. He was slated to return to space and become the only person to work aboard three separate space stations.

When he was injured at Home Depot, the deputy assistant of NASA recommended only one attorney to handle the case. General Chretien’s wife called Chris Parks.

We went to work deposing witnesses in Washington, Atlanta, and Houston; hiring a Harvard professor as a store safety expert; and constructing a computer simulation of this devastating accident which demonstrated the crushing force of a sixty-eight-pound drill press being pushed off a fifteen-foot-high shelf by a forklift driver who was working on the adjoining aisle.

Within a year, this case was settled for a confidential amount. Today, in part because of this case, all heavy objects on the top shelves of Home Depot are secured by netting or other safety devices. 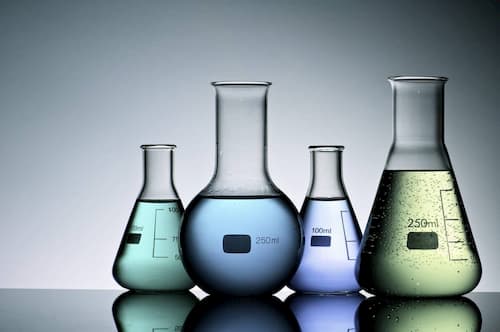 Our client was exposed to benzene at work and was diagnosed with Non-Hodgkin’s Lymphoma after retiring. He had been a chemist at Dupont Sabine River Works in Orange, Texas, and worked in the lab. Although he spent his entire career at Dupont, he was not told until 1976 that benzene could cause cancer in the blood. He was shocked to learn that Dupont had known this fact long before he was ever hired in 1954.

As a lab analyst, he had worked with pure (reagent grade) benzene every day, testing barge-loads of benzene before they were off-loaded at the plant and even cleaning the lab work tables with benzene at the request of his supervisors. After a long and spotless career at Dupont, he was diagnosed with Non-Hodgkin’s Lymphoma.

Our discovery, in this case, included constructing a detailed outline of what Dupont knew about benzene and when they knew it. The awful truth is that perhaps no one knew more about benzene than Dupont. In an internal memo, we discovered, Dupont’s executives even discussed the danger of benzene in other Dupont labs as early as 1943. Yet, the employees in this Dupont lab were not warned of the risk of death posed by benzene until 33 years later. 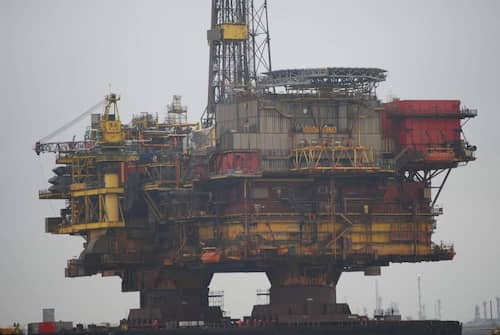 Our client was severely burned on a drilling platform in dry dock. Two law firms had turned down his case prior to our firm accepting it. He was told he would only recover workers’ compensation benefits of a few hundred dollars a week.

Our client had been hired to work in a land-based storehouse but was temporarily assigned to work on a drilling platform. The platform was in drydock, moored on an island in Louisiana state waters, at a shipyard located on the state line between Texas and Louisiana. The working conditions on the platform were deplorable and filthy, and there were no functional fire extinguishers. The employees had been promised the pipes were all “gas-free,” but several small gas fires had occurred. They requested cold-cut saws, but their request was denied.
‍
While working on the platform, our client was hit with a stream of highly pressured, flaming hydrocarbon residue that shot out of a pipe that was being cut with a torch by a fellow employee. Our client was burned over 80% of his body. He lost fingers and parts of his ears, hands, legs, and torso. He suffered for weeks in the burn unit of Methodist Hospital in Houston. He had to be bathed in a vat every day, and his raw wounds had to be scrubbed to prevent infection. He had successive surgeries to amputate dying skin and tissue. The horror of his recovery caused him temporary insanity. While all of this was happening inside the hospital, his first team of lawyers was telling his wife the Longshore Act only covered the case and they would never obtain a recovery in court.

Our firm was hired for our expertise in maritime law and Mr. Parks’ license to practice in both Louisiana and Texas. We filed suit based on section 905(b) of the Longshore Act.

Our first deposition was of the employers’ personnel manager. We sent a lawyer with less than six months experience and a script that guaranteed the questioning would continue all day. The deposition started at 8:00 a.m. at one of the largest law firms in Houston.

As we expected, the first and most senior lawyer sat in until noon, and then asked another lawyer to cover for him. The second lawyer left at 3:00 p.m. At 4:30 Friday afternoon, we had a fourth conference call with our young associate attorney and confirmed that he was near the end of a long line of questions concerning our client’s personnel file.

The witness had been purposely asked numerous questions that he could answer by simply looking at our client’s personnel file. We then instructed our associate to ask the only question we cared about: What was he (our client) originally hired to do? This was a crucial question, the answer to which would determine the outcome of the entire case and whether our client recovered fair compensation for his horrendous injuries or nothing.

We thought the personnel manager would probably lie, but to our relief, he gave the truth: “He was hired to work on the land in the storehouse.” That answer provided the only possible foundation for our case under 905(b).