COVID-19 alert: Our firm is open and available to help, while using the necessary safety precautions. 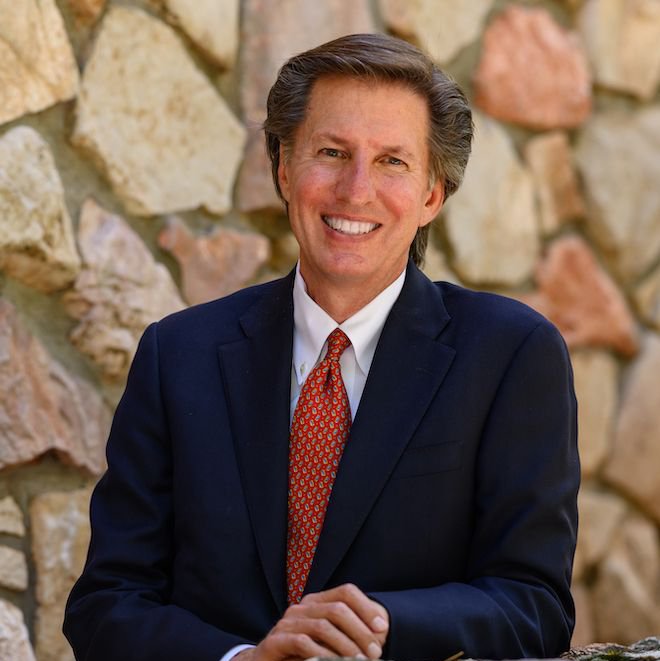 For 35 years, Chris Parks has fought for people who have been seriously injured. He has won substantial recoveries for clients killed in car and trucking collisions, train wrecks, work accidents, and industrial explosions. He has represented workers racked by cancers caused by benzene and asbestos exposure, and in some cases, he continued to represent their families after their death. Chris has represented people from all walks of life- from orphans to astronauts- and is willing to talk to you about your case. He can help you evaluate whether you need an attorney and how much your case is worth. Get to know Chris in this short video.

Chris graduated from the University of Texas before attending Tulane Law School in New Orleans. While in law school, he worked for defense firms learning how to represent insurance companies. After becoming a lawyer, his career began at the Milling, Benson Law Firm in New Orleans. But he was soon recruited by Senator Carl Parker to assist in a federal jury trial in Texas. Once united with Texas State Senator Parker, Chris began handling personal injury cases. In his first assignment, he won a significant recovery for a worker injured by a fork falling from a lift truck. That early success opened doors that allowed him to work on other substantial cases, and he has since been lead counsel in many multimillion-dollar civil cases. He also served as co-chair and liaison counsel in the federal Norplant drug case, and as liaison counsel for all plaintiffs in a major oil spill case in Federal District Court.

Chris knows what it takes to prepare and win a case at trial. His impressive record of success has inspired confidence among his clients and peers and led to numerous referrals from other lawyers, including those he previously opposed. He has also received referrals from judges, jurors, doctors, and past clients.